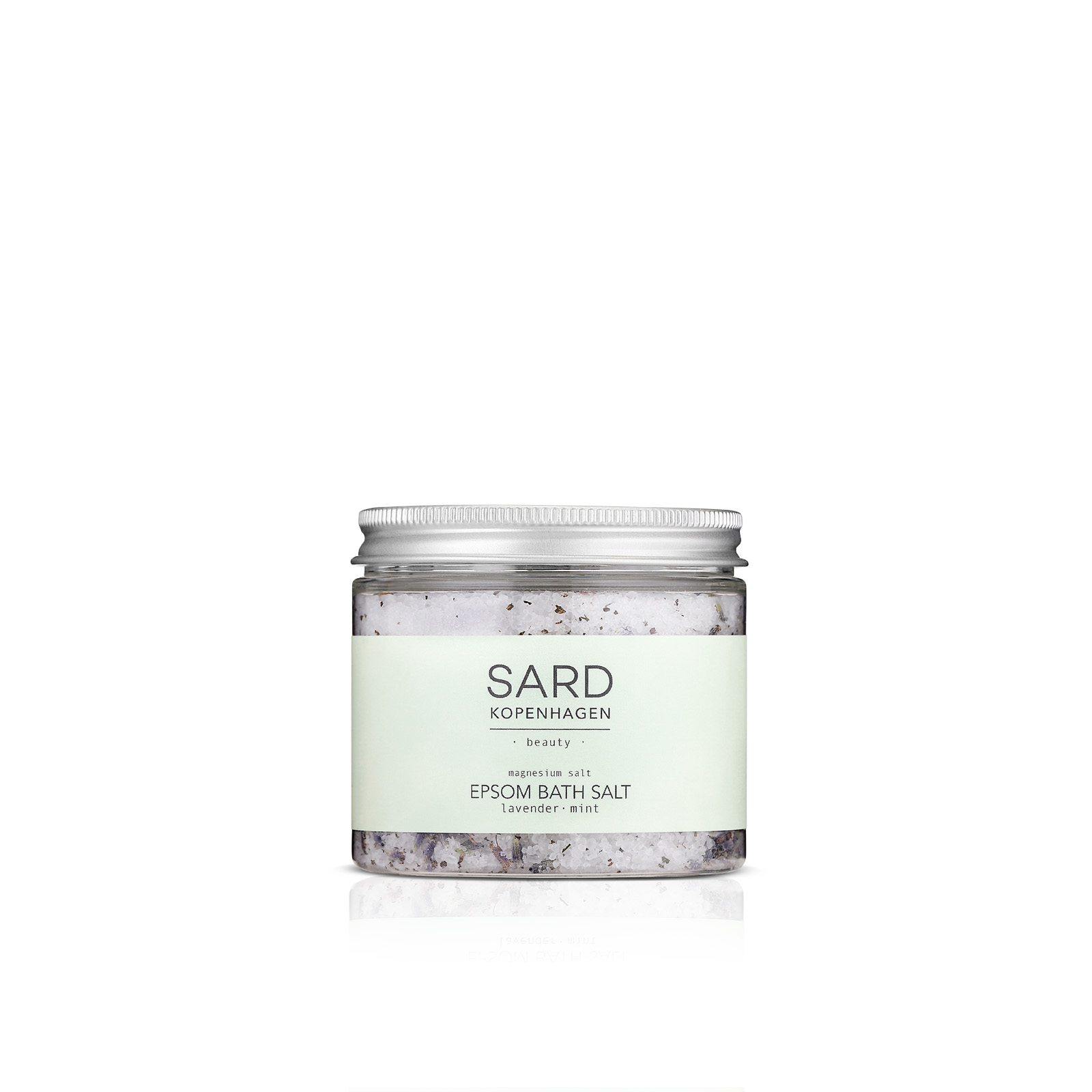 EPSOM BATH SALT is a very cleansing and diuretic salt that does not dry out or sting on sensitive skin. The salt dissolves impurities, helps to excrete waste materials and reduce body/bone water retention. The salt reduces inflammation and relieves pain and muscle spasms. 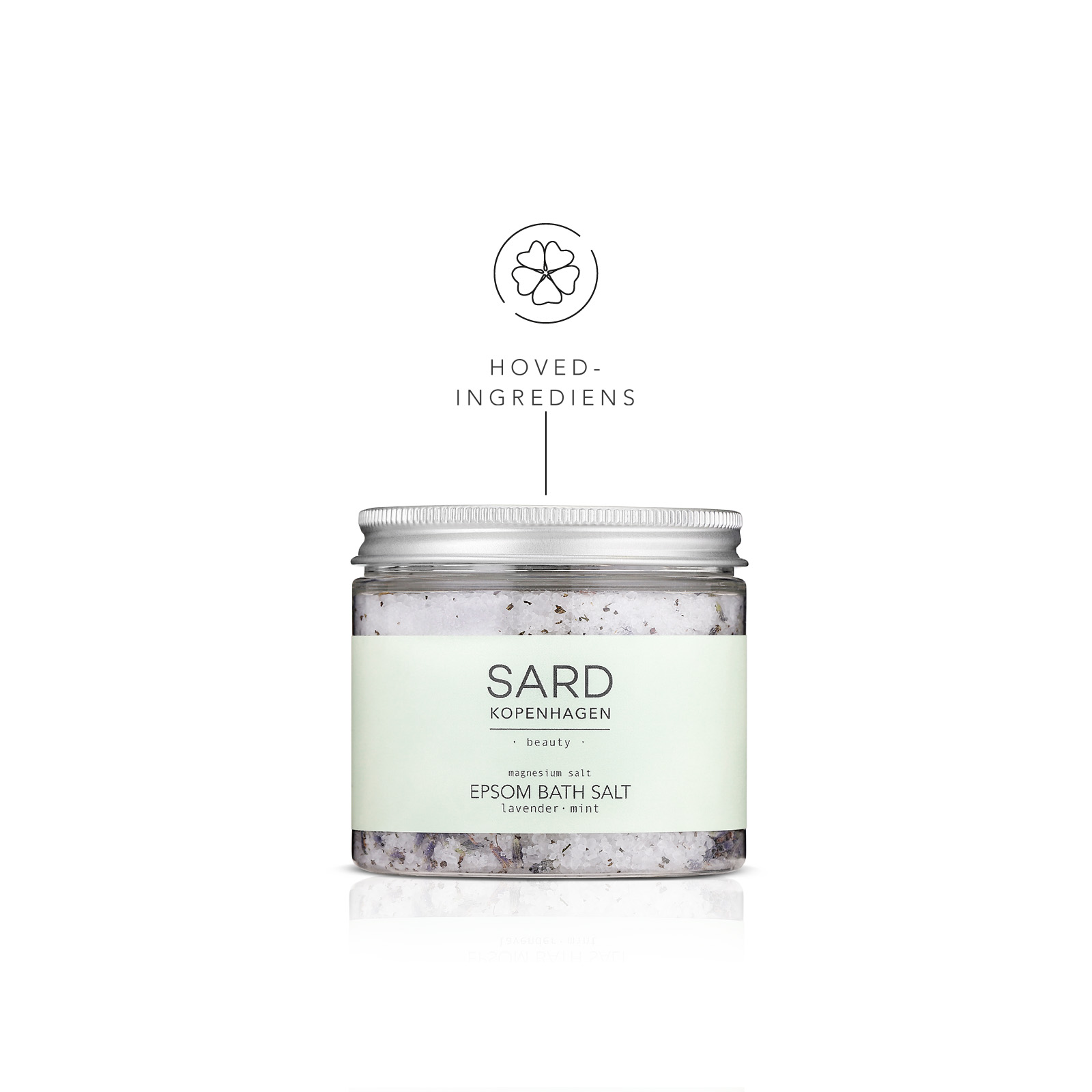 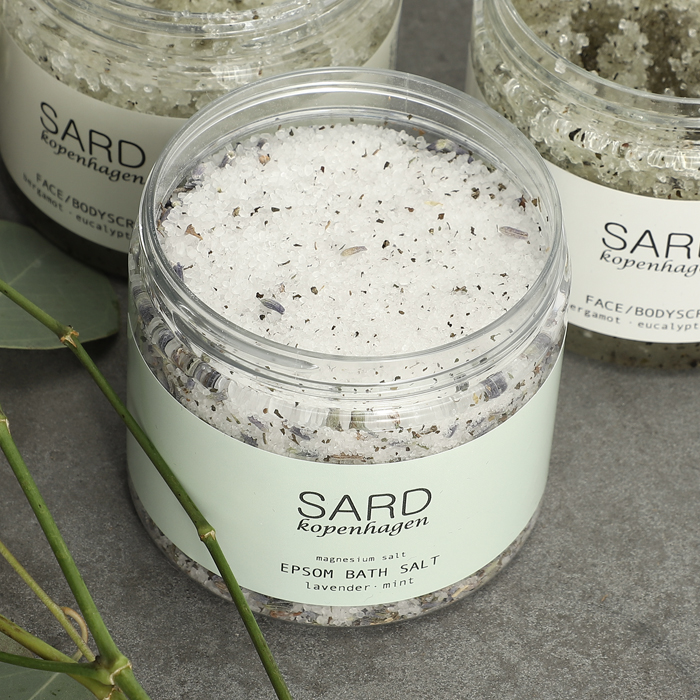 A LITTLE STORY ABOUT EPSOM SALT

EPSOM SALT – also known as magnesium sulphate – originates from the area of Epsom in England. Way back in the early 1700s, the salt mineral was discovered because underground springs bubbled with water containing this special salt. It is also called “bitter-salt” simply because it tastes more bitter than salt.

EPSOM SALT has been used for generations for special baths, for people with various circulatory and digestive disorders. This type of salt works by transporting the minerals around via the circulation and thus having a cleansing and stimulating effect on the organs.

There are no reviews yet.

Be the first to review “EPSOM BATH SALT – 200ml. SARDkopenhagen”