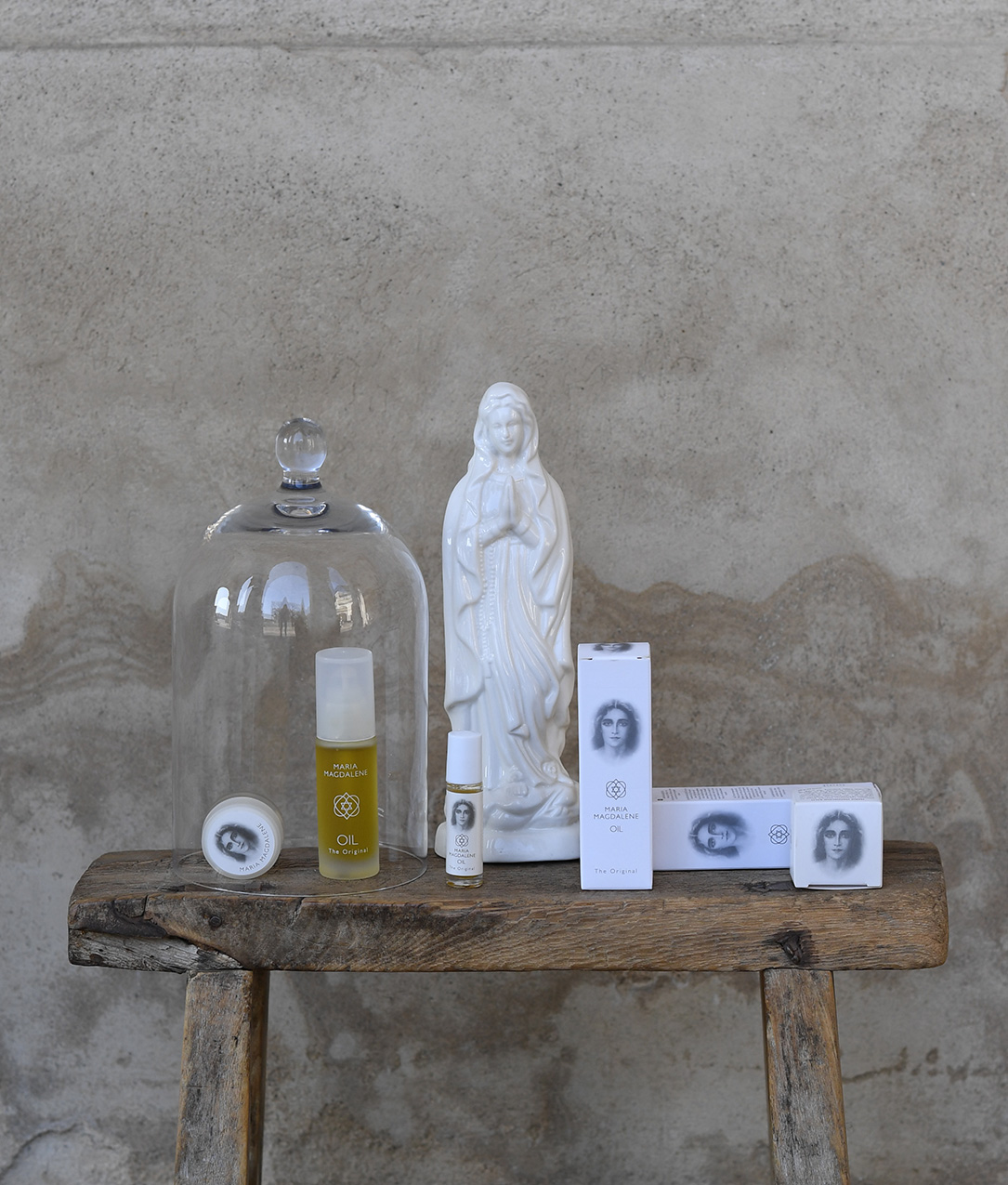 Maria Magdalene products are developed based on the Ayurvedic philosophy, where you work with herbs and oils to nourish the body and reduce imbalances in the body’s energy system. The composition of oils comes from the original recipe the therapists worked with 2000 years ago. This recipe is found in the scriptures from which the Old Testament originates, translated from Aramaic.

The three most important oils included in both MARIA MAGDALENE OIL and BALM are Frankincense, Myrra and Spikenard. The work on these oils dates back to the time of Mary Magdalene. She was one of the great healers of the time and worked with oils, herbs, candles and sound in her ritual healing treatments.

Mary Magdalene represents the feminine energy and therefore relates to both inner and outer beauty and aesthetics.

Behind the Maria Magdalene products

Behind the development of MARIA MAGDALENE OIL and BALM, as we know them today, is author and mystic Lars Muhl, who through intense study of the Bible, the apocryphal writings and other sources, has managed to recreate the original oil and balm in close collaboration with Niels Erik Aamand.

The project with the production of Maria Magdalene oil based on the original recipe, came to extend over 1 year. The corrected composition and exact amount of oils that were included in the preparation of a portion of oil was not stated – in the scriptures the value of e.g. Myrrh: 30 dinars, Spikenard: 70 dinars, etc. So it became a partially intuitive work, where approx. 30-50 new samples per week, to hit the original recipe as accurately as possible.

Founder of SARDkopenhagen, Charlotte Kasandra, has since worked intuitively with the products to adjust the aesthetics of the products to suit the new era.
Over the last few years, the fragrance of the oil has been adapted to a more “contemporary nose” – without losing its high potent effect. 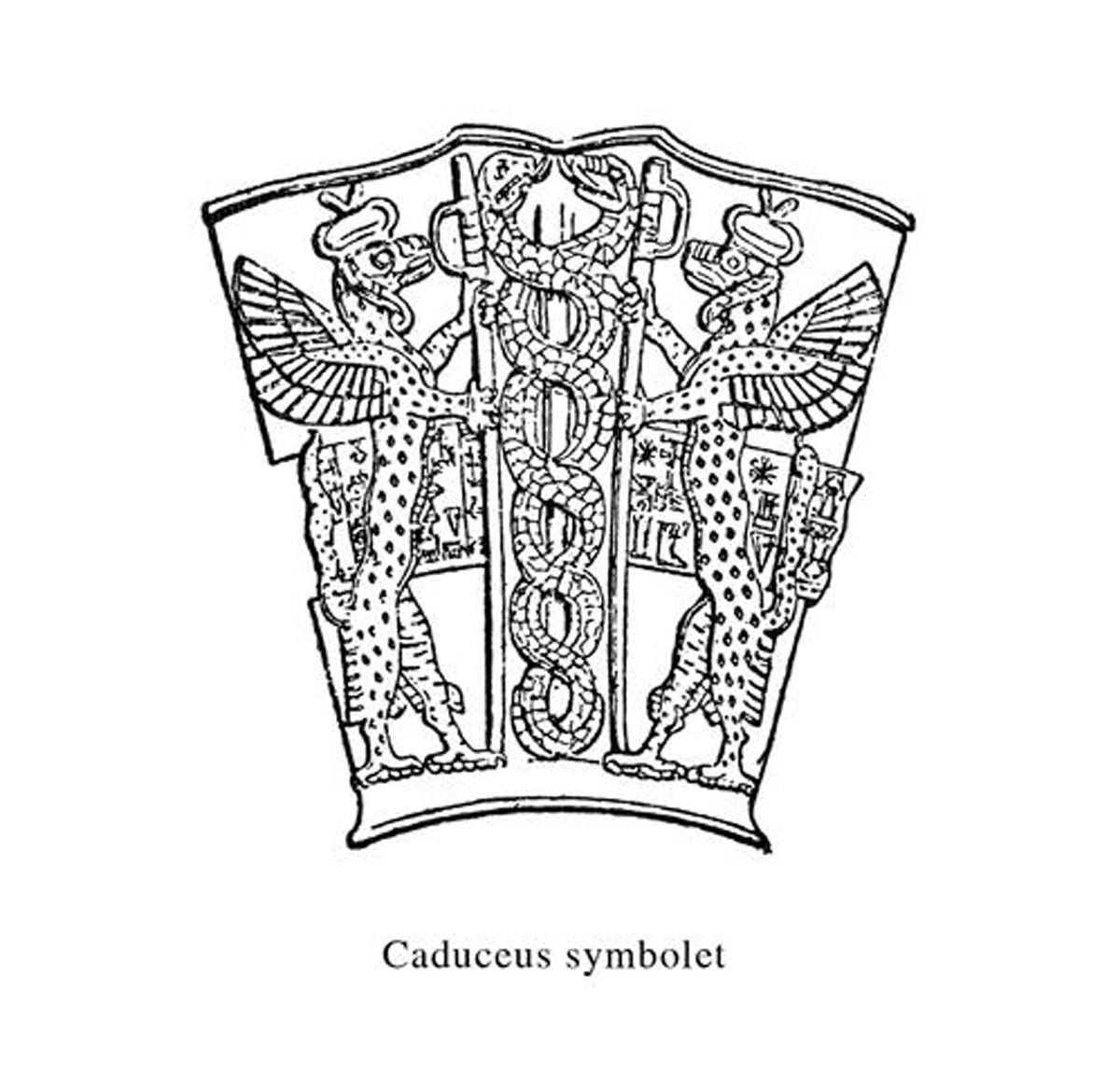 About the Oil it is said: “These sacred remedies were used by the Therapists in their rituals and treatments. The Essays – which was the culture the Therapists lived under, drew on both Persian and Egyptian insights, and it was from Persia that the secret behind Spikenard, Myrra and Frankincense “The three oils represent the divine trinity as expressed in the symbol of the Caduceus. This symbol consists of a magic wand, surrounded by two snakes that circle around the wand. This is also the symbol of the Kundalini serpent and its possibilities.”